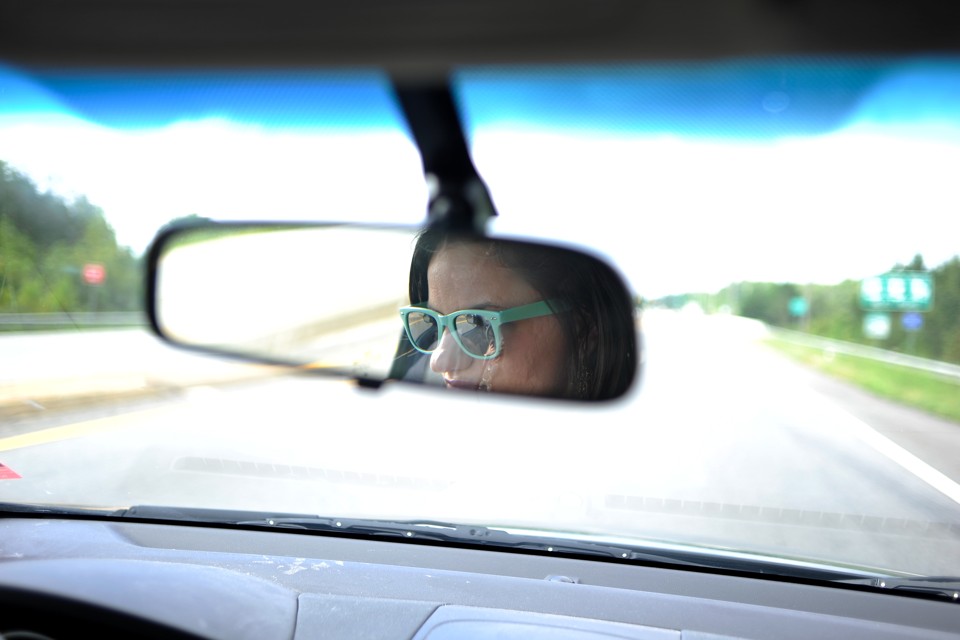 For a while, young people were taking public transit and using car-sharing apps instead of buying cars. But now they’re heading to the dealership, just like their parents.

One of the hazards of being paid to think out loud is that most ideas are wrong, and some of those wrong ideas are bound to be yours.Several years ago, I wrote a column with Jordan Weissmann, now the senior business and economics correspondent for Slate, about how young people, gutted by the Great Recession, might turn against the culture of suburban homes and cars, the two big-ticket items that have powered the country through previous recessions. For many years, my chief frustration with the article was that the only words that commenters seemed to read were also the only three words we didn’t write: “The Cheapest Generation,” which was the headline. But this week, I have another frustration with the article, which is that, inconveniently, reality is messing with our prediction.

When we reported the column in 2011 and early 2012, car companies were legitimately terrified that young people were abandoning their product. Young people value “access over ownership,” Sheryl Connelly, head of global consumer trends at Ford, told us. “I don’t think car-buying for Millennials will ever be what it was for Boomers.” As young people moved closer to city centers, public transportation would replace the function of a car for many young families and another mobile technology, the smartphone, would replace the spirit of independence, connectivity, and responsibility that used to be intrinsic to a teenager’s first car.

This week, Bloomberg reports new data from J.D. Power & Associates, which finds that Millennials, or Generation Y (essentially: anybody born in the 1980s or 1990s), now account for 27 percent of new car sales. That’s more than Generation X, and second only to Boomers.

I read the article with gritted teeth. Red-faced and gripping my confirmation bias like the steering wheel of a drift-turning Motorsport vehicle, I emailed J.D. Power to get the data, hoping to find some morsel of evidence that Millennial demand for cars wasn’t actually growing quickly.
Now that I have seen the data, I can report: Millennial demand for cars is growing quickly. New vehicle sales among young people are rising as if drawn on a ruler.

So I’m less confident that our cheapest-generation prediction was right. But I’m not entirely convinced that it was wrong. Connelly’s central observation—“I don’t think car-buying for Millennials will ever be what it was for Boomers”—is still true. Young people still aren’t buying as many cars as their parents’ generation, even though half of Millennials are older than 25. They’re buying more cars than Generation X, but they also outnumber this generation by 15 to 20 million people.

What’s more, Millennial money woes aren’t the only headwind against the car industry. U.S. vehicle sales peaked at 17.3 million 15 years ago, in 2000, when there were a lot fewer customers. Meanwhile, miles-driven per person has been falling since the middle of the Bush administration. It edged up last year for the first time in a decade. People are buying less and driving less, and these appear to be structural changes.

And what about our other prediction, that young people would spurn the suburban-home picket-fence picture that once illustrated the American Dream? It’s the same story. Our 2012 predictions was prescient in a way, but we also failed to foresee how quickly the country would snap back to its sun-belt-suburban migration patterns.

Rich 20- and 30-somethings with college degrees are much, much more likely to live in dense urban centers than they were 20 years ago, as Ben Casselman and Jed Kolko have explained. Some media narratives treat this rarified group as synonymous with Millennials, perhaps because it describes the clientele of the bars frequented by the coastal journalists who write those stories. But step outside Brooklyn, D.C., or Oakland, and you’ll find that the broader story is completely different. Adults between 25 and 34 without bachelor’s degrees (which is the majority!) are actually less likely to live in urban neighborhoods than they were at the turn of the century. Most of them are moving to the suburbs as soon as they can afford to.
So were Jordan and I right? Well, we predicted that Millennials wouldn’t drive as much as their parents, and that’s still true. We suggested that suburban home construction would suffer for a long time, and that’s certainly still the case. But on a broader level, we failed to anticipate the fierce undertow of the status quo. Young people are still buying cars, they’re still moving out to the suburbs, and they’re still looking to buy houses in the sunny swoosh that extends from the Carolinas, through Texas, and up into the northwest.Generation Y is at risk of turning into the only thing more awful than a precociously exceptional generation, and that is a boringly normal one.
Source: The Atlantic